“Without Reason,” is an ongoing body of work that investigates notions of my connections to queer identity and masculinity. I’m exploring memories by revisiting locations from my hometown, Washington, Pennsylvania, that shaped my own queer identity. These photographs document moments that span decades of conflicting views and confusion. Growing up in a conservative city I learned to invent multiple identities that I could apply in a variety of situations. The identity shifted to a very masculine construction as an act of self-preservation. I have since realized that the various identities I perform leave an indelible mark on the construction of my identity. As scholar Judith Butler writes, “There is no gender identity behind the expressions of gender; that identity is performatively constituted by the very “expressions” that are said to be its results” (p. 34). My queer identity, the masculine performance are all various expressions of an identity that is constantly in flux, being shaped and reshaped as the various performances leave their indelible mark on me. At an age where I was searching for a definition of myself, this act of juggling multiple situationally relevant identities became increasingly difficult as I wasn’t able to consider that these are all facets of a whole. By culling my childhood journals I found entries, scribbles, notes, and doodles that recorded or alluded to moments that shaped my realizations about my identity and sexuality. Through these times of confusion, there were certain spaces, places, and objects that provided me with solitude, space for reflection, and comfort. These works sample moments explored from preschool through college, acting as a way to mark my passage from the trials of adolescence to an identity with which I feel my truest sense of self. 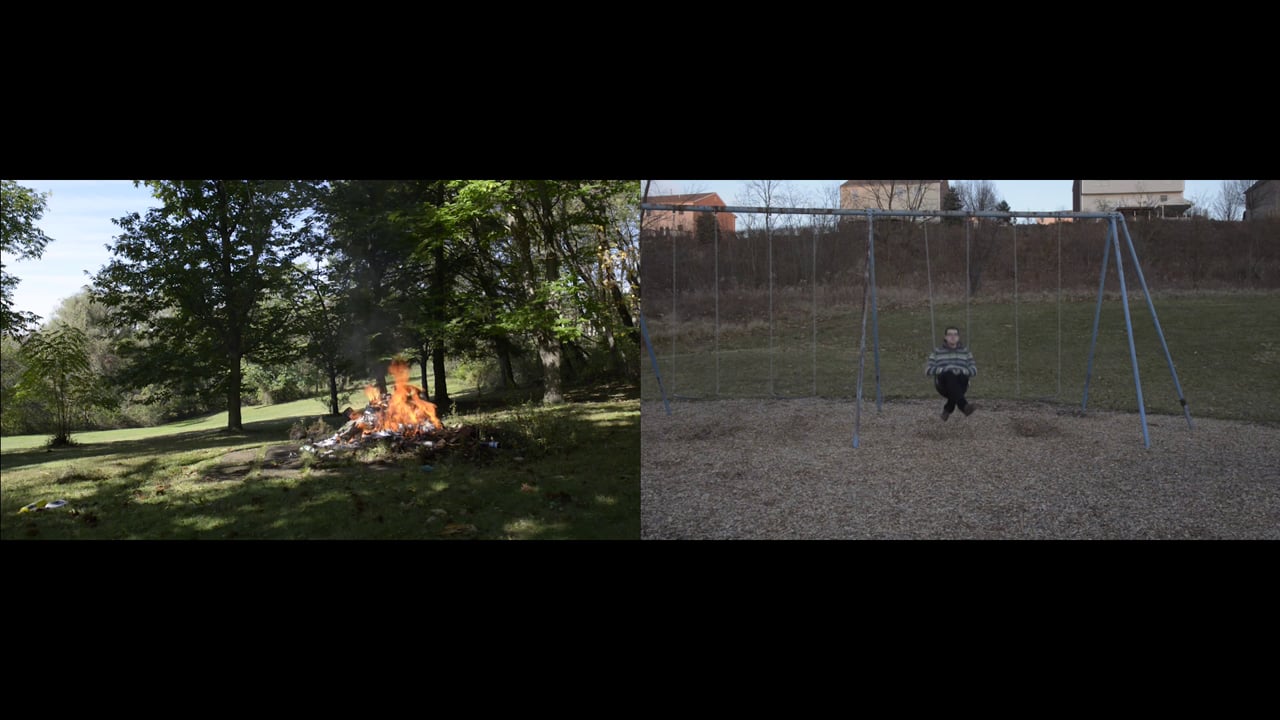